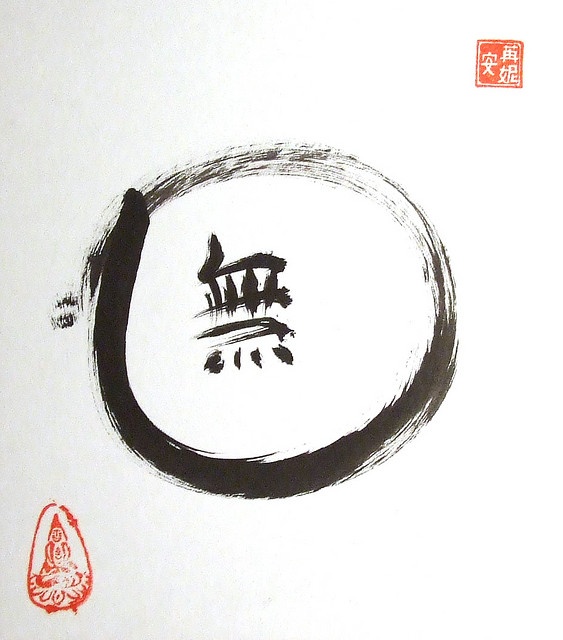 When you hear the word “Zen”, what arises in your mind? The idea of Zen exists in many things and places in Japan such as the tea ceremony, Japanese gardens, disciplining, martial arts, and so on. It is also a famous story that Steve Jobs got an idea for designing Apple products from Zen. So, it exits everywhere, not only outside but also inside of your mind.

Zen began in India as a Buddhist discipline, and first brought to China. It was about the end of the 1100s when Zen came to Japan. 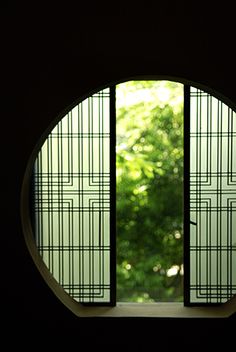 I can’t find one word to describe “Zen”, but if I dare to say, it’s about leading you to be the status of enlightenment. It could be strict yet easygoing. It teaches to accept diversity, a self-contained nature, creativity from instinct. Zen is not interested in the absolute truth. It is because it believes that every human being is born with an innate Buddhahood (the potential to become a Buddha or “an awakened one”), so it suggests people to try to find it from within rather than from outside themselves. This is Zen. Do you get it??

Many would have an image that Zen is strict or restricts you. It would be correct but would also be incorrect. Zen encourages to have both side. This idea is derived from the Chinese Taoist classic Zhuangzi. It suggests that it is more effective to consider its opposite as well instead of looking at something in absolute terms.