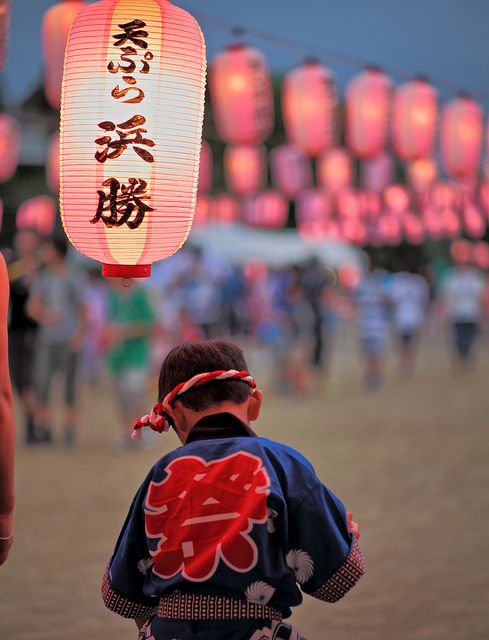 Today I would like to introduce things about a summer festival in Japan. The summer festival is called “natsu-matsuri” or just “matsuri”. When a summer starts, there would be many festivals all around Japan. Matsuri is usually held around local shrines because this is a festival dedicated to Gods. So, matsuri includes various types of events to please Gods such as a mikoshi march, a shito dance, etc. as well as what people also can enjoy. I’ll tell you a little bit about Japanese style of matsuri below. 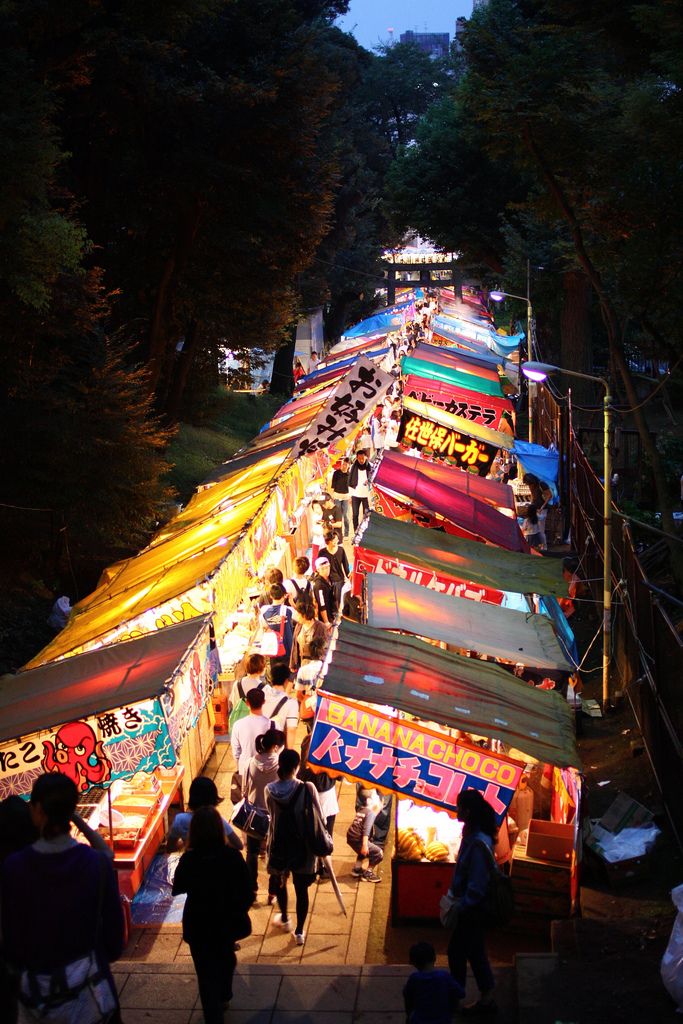 For many people in Japan, matsuri may mean yatai which means street stands in Japanese. Yatai sells Japanese street foods such as yakisoba, okonomiyaki, takoyaki, apple candy, ice shavings, banana covered with chocolate, hamburger, beer, sausages, etc. Price is usually high compared with quality because demands are high there. Most people grab beer and enjoy drinking with pals. Yatai offers not only foods but also various attractions such as

catching golden fish, toy gun shooting, etc. At matsuri, we don’t have ones amusement parks have. This is a different point from western style of festivals. 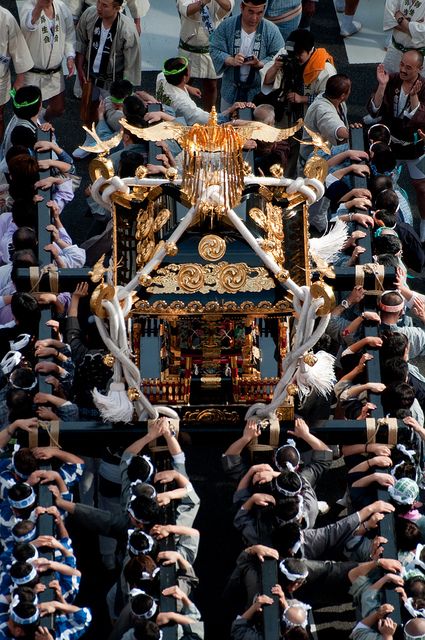 When going to matsuri, you shouldn’t miss mikoshi march. As mentioned above, the festival is for gods, and this is also a time to show the local Gods who always take care of local people, so selected local people carry a portal shrine Mikoshi around town. Mikoshi is usually a small size of shrine. People carry it or roll it on the wheels. This is the main event of Matsuri, so you must see it!!