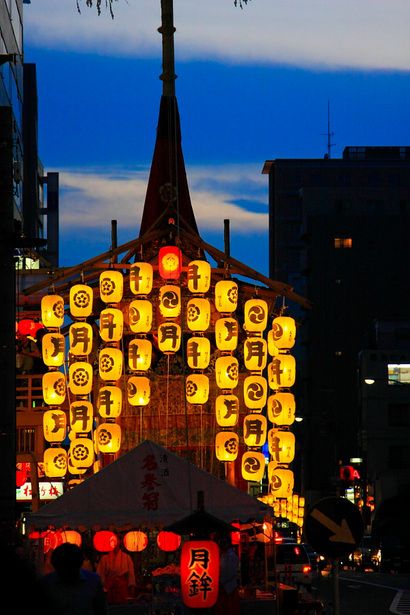 When the summer time is getting close, we always hear “o-hayashi” which means the sound of a festival. Today I would like to introduce famous and popular summer festivals in Japan.

A summer festival is called “natsu-matsuri” in Japanese. We have many festivals in a summer, from small local ones to large big events. Here we have the big 3 festivals in Japan.

This festival began about 1100 years ago in Kyoto to wish health and prosperity. Yasaka shrine is the center of Gion festival. It’s hold in 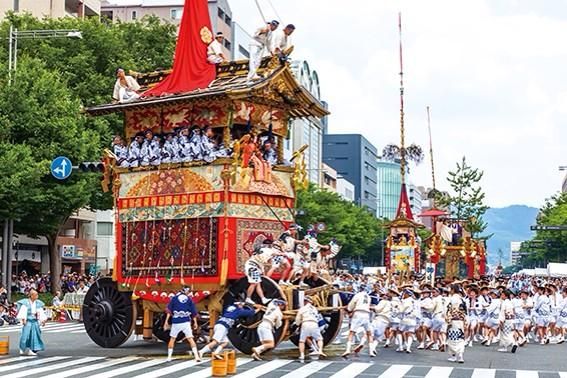 July for a month, and the main event is on the 17th. The portal shrines called “Yama-boko” march around the central of Kyoto. Many people from the world come and see this event every year.

This festival began in the period of Kanei (1624~ 1644) in Tokyo. You can see people’s march wearing beautiful traditional costumes. It’s held on June 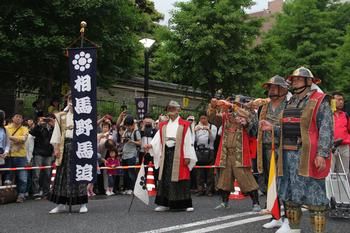 15th. There is also another famous festival called Kanda. You can feel the power of people in the Edo era in this festival. 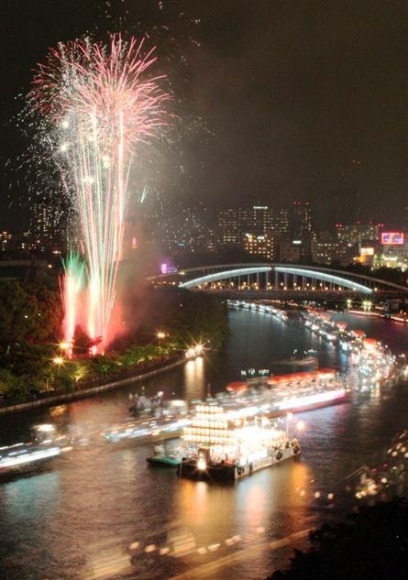 It began in the Heian era. It’s a two days event from July 24th to 25th. The  festival happens around Osaka Temmangu shrine, and once the everything finishes all portable shrines march back to the shrine. You can see the wooded boats on the river and fire works! The view is magnificence! But, be ready for packed place!!