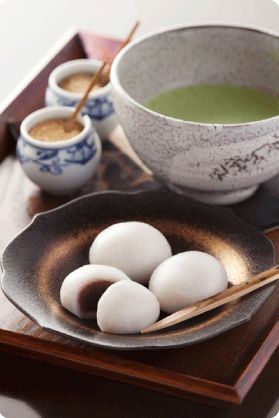 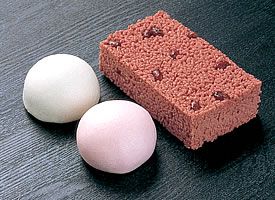 In other article, I wrote how important sweets are in Japanesesociety. Sweets need one essential material called “satou” in Japanese, which is sugar. It can’t be “sweet” without “sugar”. This time let me talk about how sugar came to Japan and became popular. 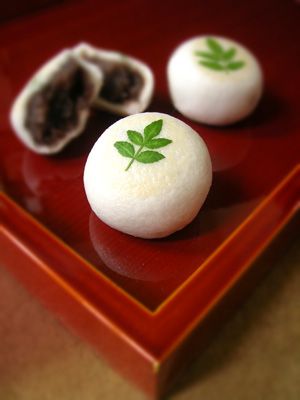 It was the early part of the 8th century when sugar came to Japan from China for the first time. Firstly, people thought it had medical properties and treated it as a valuable commodity. The upper classes often use sugar itself as a precious gift. Until the time when Japan started producing sugar, we depended on import from Holland. Though, the amount of imported sugar was not enough to satisfy all people’s demands, so people used to dream about sugar!

Sugar production began in japan in the 17th century. It was the beginning of the Edo period, when it was more common that people enjoyed green tea. So, people drank tea with sweet mochi snacks and many baked sweet foods started appearing one after the other. We can even say the basis of Japanese sweets culture was made in this time of period!

When the daimyo lords gathered at the 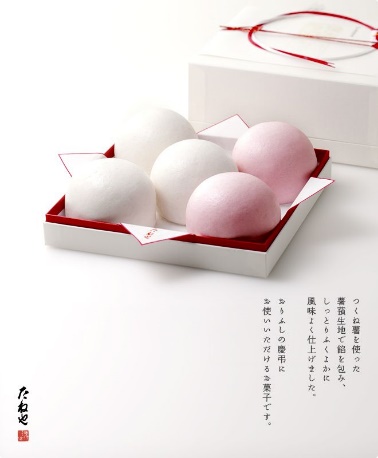 Edo castle, the Shogun passed out large quantities of sweets to appreciate the daimyo’s hard works. The first Shogun Ieyasu Tokugawa in the Edo period loved manju cakes with sweet bean paste inside. Of course, it still survives today and now not only Shogun but many other people enjoy it!

So, you found some new information about Japanese sweets?

Thank you for reading.

Hope to see you soon!