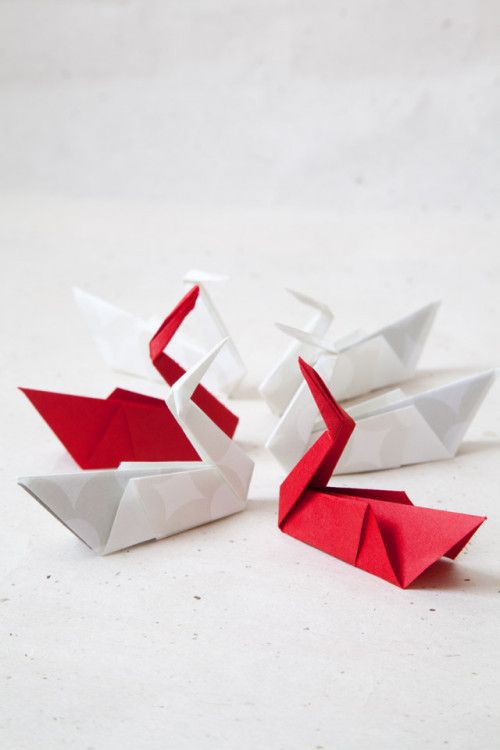 The wizard power of Origami

Not only in the east side of the world you can also find the similar concept which exist in Origami in the west. In the west there is a belief that bends of a rope or string have wizard power, and this idea has been applied in the modern society. Though, these techniques seem more complex and developed in Japan. In Japan, we have religious belief that folding or cutting paper has wizard power. This belief can be seen in a daily scene of Japan. For example, the rope decorated with folded paper at the shrine. Another example would be “Mizuhiki”, which is a set of folded paper strings colored in silver or gold, as well as “Noshi” 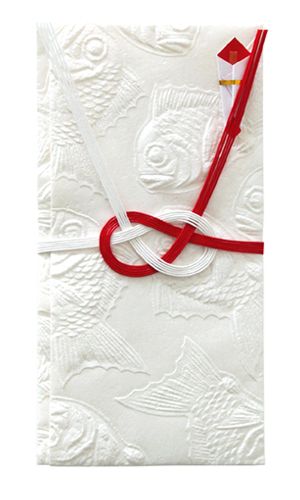 on the envelope. These are must-items for ceremonial occasions. They were originally used as a kind of magical amulets to protect yourself from evil spirits. In addition, we have a traditional pray for recovery of illness or infury by folding a thousand paper cranes to the sick.

This time I introduced how Origami was considered traditionally. Thank you for reading. I’ll see you next time!