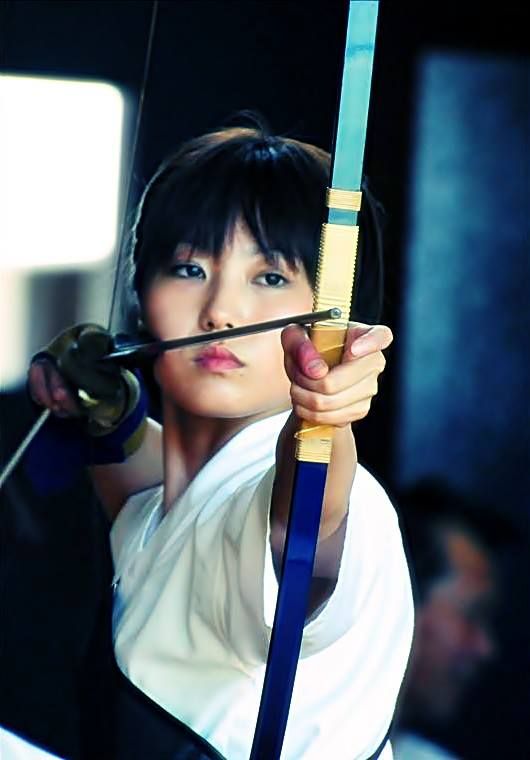 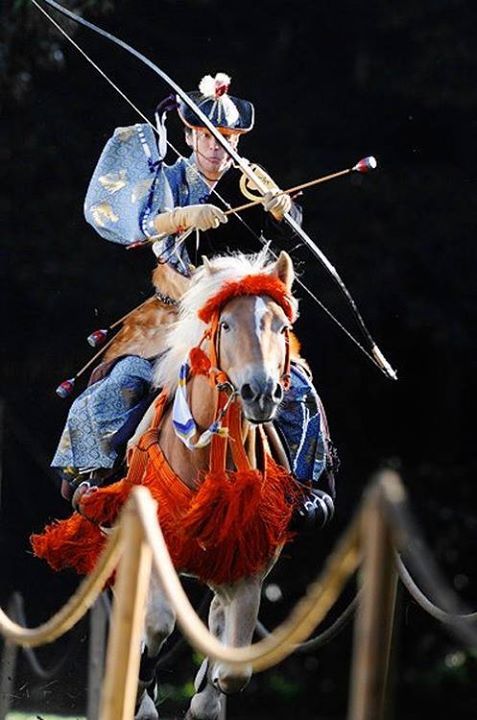 The kyudo is one of Japanese martial arts. The literal meaning is the way of Bow, but it really challenges you to have a clear state of mind.

The kyudo is a Japanese archery. The tool needs a bow and an arrow. You release the arrow at the moment that the target and the arrow are same. The kyudo originates from the kyujutsu which is a competition of bow technique. During the time ruled by the samurai warriors, it was used for hunting, war, games, etc. In the twentieth century, it’s regarded as a martial arts which people highly respect and about 10,000 Japanese practice. It is not clear, but around the late nineteenth century it began to be called “kyudo”.

The kyudo involves the target, but hitting the target is not merely a goal. One famous kyudo master mentioned that the kyudo is a meditation. When you drawing a bow, you are required to concentrate at that moment. If your mental status is unstable, it would be shown when releasing the arrow. So, there is the 8 steps to enhance your concentration.

The 8 steps to better concentration 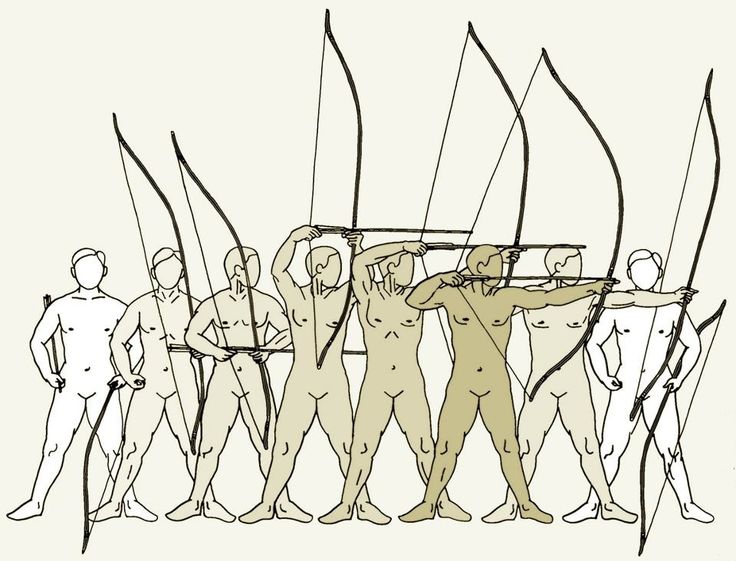 The first is footing called ashibumi. You place the foot in the stable position.

The second is forming the torso called dozukuri. You see the target and set the position.

The third is readying the bow called yugamae. The forth is raising the bow Uchiokoshi. You raise up the bow above your head. You gradually draw the bow, which is called hikiwake as the fifth step. Then, after drawing the bow fully (kai : the sixth) and focus, you release the bow. It is called hanare as the seventh. The last is zanshin. You keep the position even after releasing the bow.

These eight steps really help you to focus yourself and draw the better arrow.

Next I will continue the story of Kyudo.