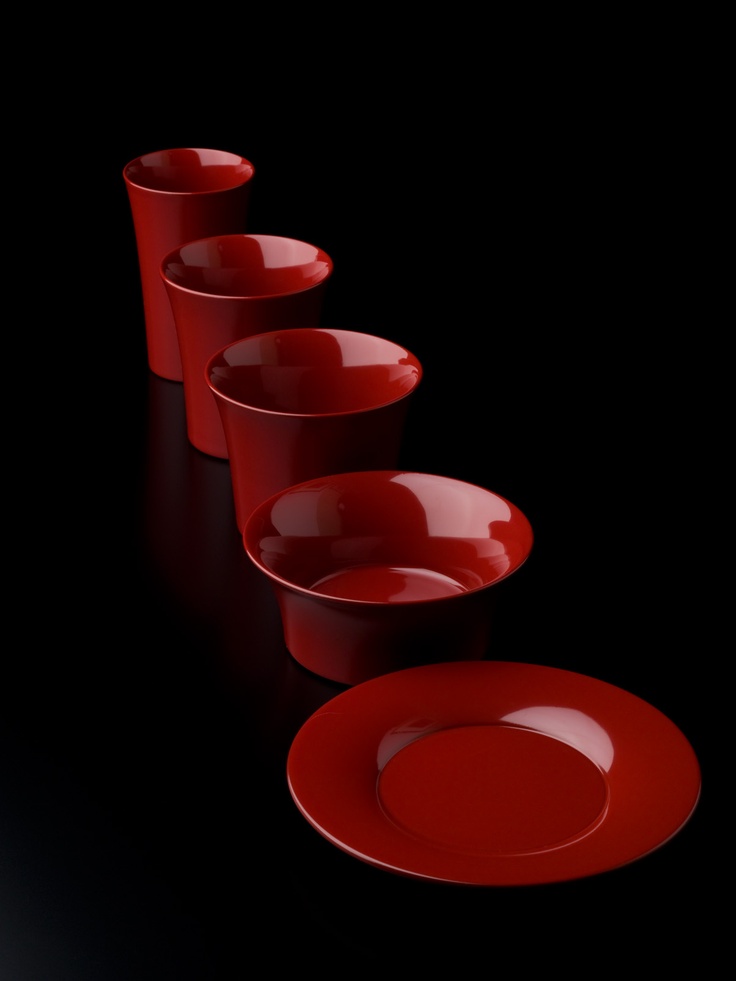 Have you ever seen Japanese traditional lacquerware, which is called “shi-kki” or “nuri” in Japanese? The lacquerware is seen widely all over the East Asia, but especially in Japan. In 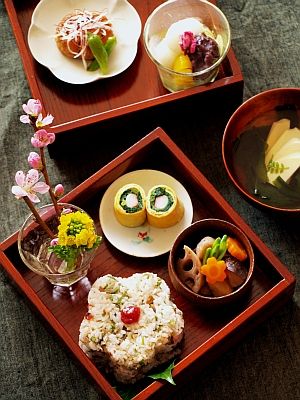 Europe and the United States, lacquerware is a sort of representative of the Japanese aesthetic, so there are even products named “japan”.

Lacquerware has such a long history. Pieces have been seen 9,000 years ago in the Jomon era ruins. The techniques of lacquerware have been used for food, clothing and home décor. We use a wide range of lacquer tableware, but of all the most familiar to the average Japanese is for soup. It’s called “o-wan”.

Lacquerware is described as an art which Japanese have formed after centuries. The production process is 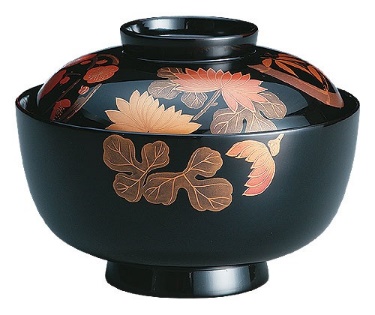 complex. It includes 30 to 40 steps which is the processing of Poison Oak sap, the crafting of the raw materials to which the lacquer is applied, the preparation of surfaces, and the painting. The painting process dedicates in order to create maki-e. Maki-e is a traditional drawing which uses gold or silver dust over lacquer. It adds extra elegance and is considered as another unique art of Japan. One of the famous lacquerwares is called “Wajima-nuri”. It’s produced in the Wajima region.

Lacquerware is a compilation of a Japanese art form technique which has been created since ancient time. The beauty of lacquerware has been loved by many people regardless of nationality.