Do you know “Tokusatsu”??

Hi. I’m Yukako who lives in the northern part of Europe, and teach and tell people about Japanese traditional culture such as tea ceremony, kimono, etc. offline and online

Today I wanna talk about another face of Japanese culture, which is “Tokusatsu” and “Kaiju” in the Japanese movie entertainment.

Tokusatsu’s direct translation is “special effects used in movies”. Throughout the history of Japanese cinema, it is now related to those movies which contain someone having a supernatural power. 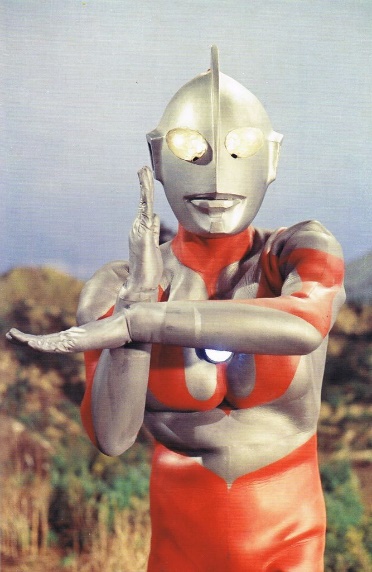 Tokusatsu is similar to the kaiju movie, but usually includes people who have a super power! One of the most well-known tokusatsu movies is “Urutraman” (the picture above). 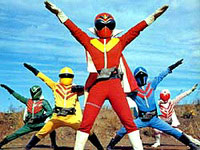 In “Urutraman”, the main character is originally a regular human, but he was givin a special power, so he can transform to “Urutraman” when he needs to fight with gigant monsters which usually come from other planēts. When transforming to “Urutraman”, he becomes bigger and stronger. He even beams to the enemy.  He saves peace on the earth by changing to “Urutraman”, but it’s usually that no one knows who is “Urutraman”! 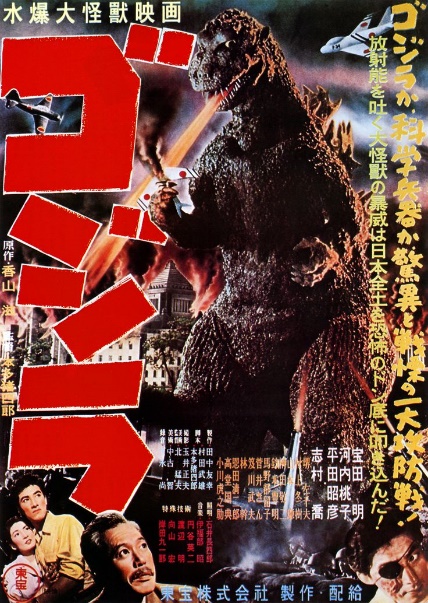 The direct translation of “Kaiju” is a weird or mysterious monster. In Japanese “tokusatsu” movies, there are various other movies such as “yokai”, “sentai” (a hero group), etc. The Kaiju genre is related to monsters, beasts or especially giantic monsters. Such giantic monsters are often shown in Japanese fantasy movie, which is named “Dai-Kaiju” more accurately. This genre is also related to “Kaijin” (phantoms).

The most popular and famous movie is “Godzilla” which is originally from Japanese movie and also remade by Hollywood in 1998.