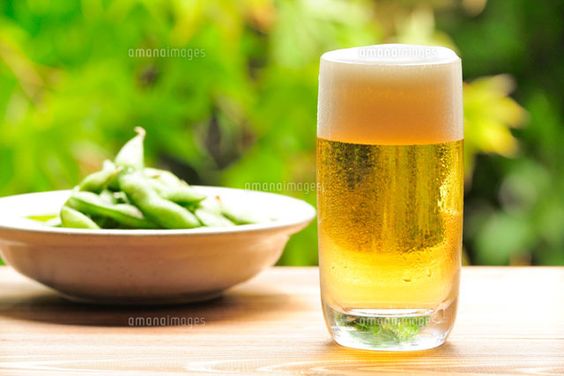 I believe many people who haven’t travelled in Japan will be surprised with many unknown food during a trip. So, let me introduce Japanese food to you time by time, then you don’t have to be scared or shocked when travelling.

What is the beer food for summer in Japan?

When summer approaches, we will have an open-beer hall on the rooftop of tall building such as a department store. After working, many salaried men go there together with their co-workers to get chilled out the humid hot Japanese summer. Then, it is very common to order boiled green soy beans called edamame as a beer snack. That sounds too healthy for you? It’s like fish and chips for the British. Yes, you are right. It’s a lot healthier than fish and chips!! 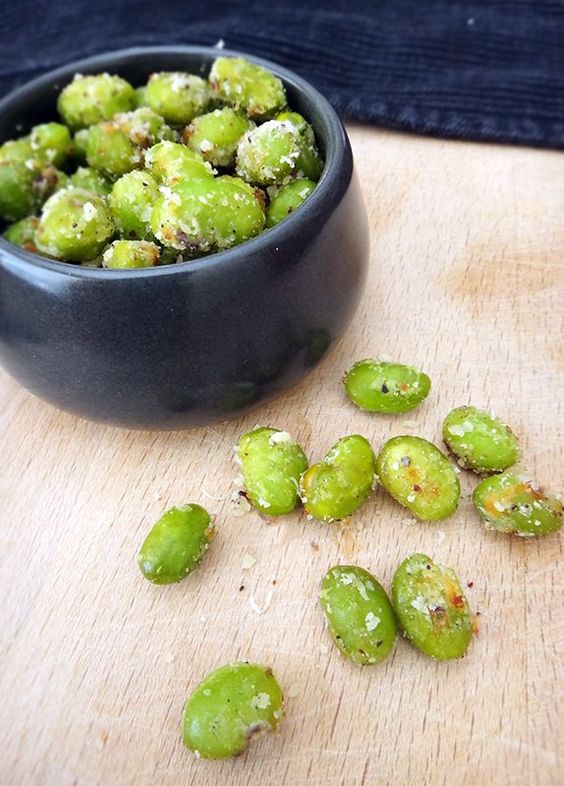 It is proven that edamame contains an element which helps to break down alcohol inside your body, so they like to eat it not to get hang over next day. It also tastes good. It is a young soy bean, and easy to boil and once you boil them in salted water. You can also enjoy rich flavour.

Of course, we also have chickenskewers, fried chickens, and various beer food, but I think edamame can’t be found anywhere else for a beer snack. So, please try it when you enjoy beers in Japan!