What is Japanese “Swordplay” 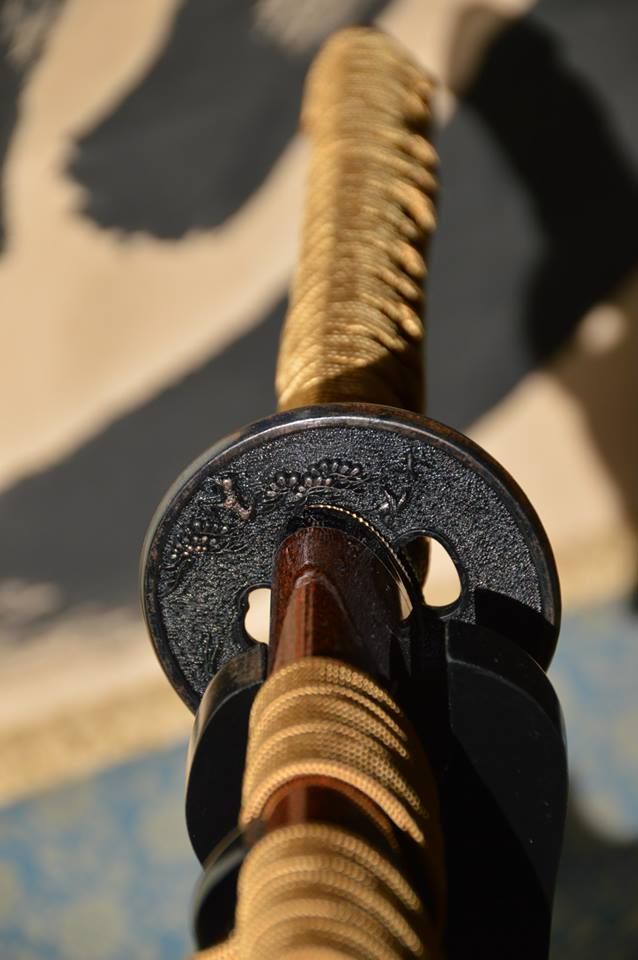 Hi. I’m Yukako who lives in the northern part of Europe, and teach and tell people about Japanese traditional culture such as tea ceremony, kimono, etc. offline and online.

I’m sure some of you are more interested in samurai, katana, etc. rather than tea ceremony, so today I wanna talk about “Japanese Swordplay” for those who are like you. 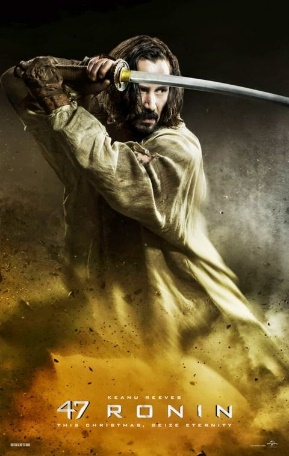 Swordplay is one of the movie genres in Japan. The swordplay genre is influenced by Chinese “Wuxia”, but rather it associates with Jidai-geki.  We also can find Japanese “Chambara movie” as an alternative name for Jidai-geki or a swordplay.

What is common in Swordplay??

The main idea of the swordplay genre is to show beauty of swordplay as well as Japanese old days. The main character is usually a samurai, and he fights against 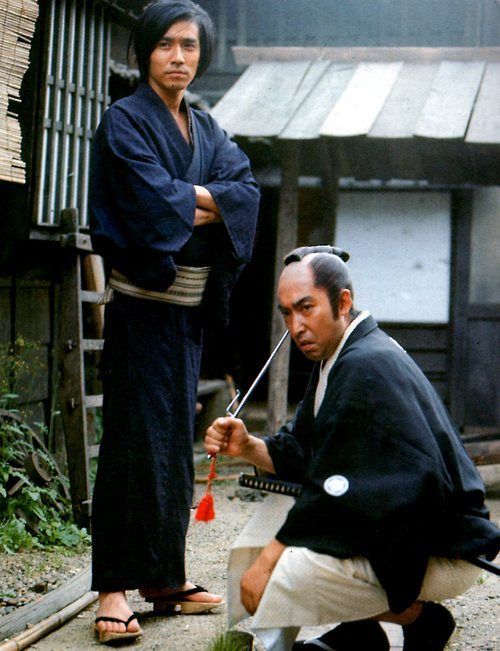 some evils with his great sword technique. The period background is also normally set as the time when Samurai were around such as Edo era.

A story is, for example, the main Samurai who lives in Edo usually kicks around and make people laugh by doing fool, however, he is secretly watching over people’s lives. Once he found some irrational behaviour, he immediately liquidates the evil with his prominent sword technique.

Where you can watch Swordplay?

One of the world-famous Jidai-geki movie is “Seven Samurai” directed by Akira Kurosawa. The picture is from “Yojinbo” same as Kurosawa’s work.

Not only moral play, you also find various themes in a Jidaigeki style, so please enjoy watching Swordplay as a part of learning Japanese culture!!