Why Samurai kills himself?? Part 1 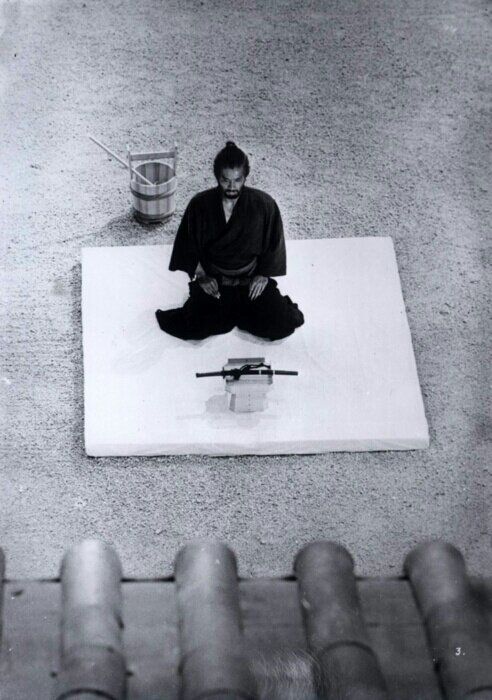 Today I wanna talk about “Seppuku” or “Hara-kiri” which you may hear when watching Japanese old samurai movies.

“Seppuku” or cutting one’s stomach, is a form of suicide – a ritual in Japanese society .

In English it is often called “Hara – kiri” (腹 切 り), however, the term “Hara – kiri ” is not always used in Japan because it is considered unacceptable and vulgar .

Seppuku was a part of the Bushido – samurai ( warrior ) of the Code . This type of suicide is committed in order to avoid the fall of the enemy captivity, which are dishonor and shame.

However, for Samurai seppuku was able to take command from senior Lords (Daimyo).

Since this is a honor renewal ritual for samurai, ordinary people or those who did not belong to the samurai class could not be required to perform seppuku . By contrast, female samurai seppuku could only be done by Lord’s permit. 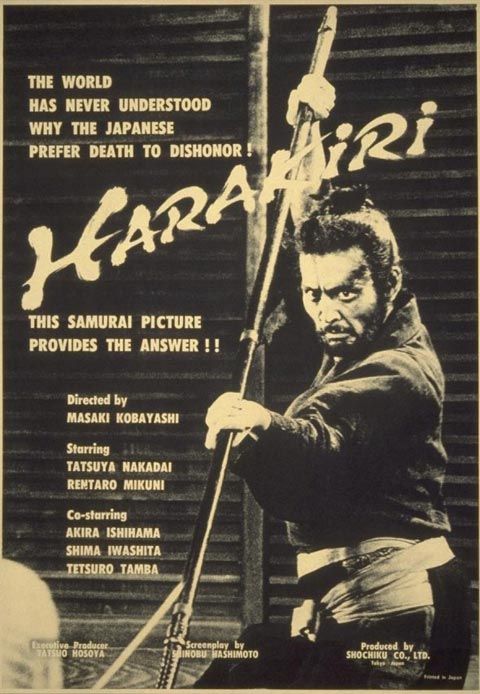 This ritual is usually carried out in a quiet place at home, on the outskirts of the battlefield . Often the samurai , who would perform the ritual asked someone close for an assistance (not always), so that person behead him after cutting through the abdomen. That was because of abdominal sectioning is full of pain, but the decapitation only accelerated the process and released you from that great pain. The assist is called “Kaishaku”, and those who assist are called “Kaishaku-nin”.

Come next to the second part of “Seppuku”.