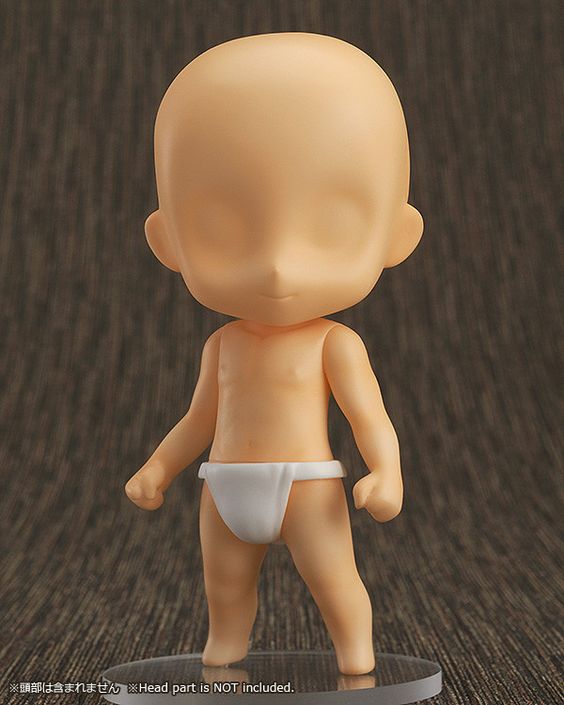 I believe that many people in the world are attracted by Japanese traditional clothes such as kimono, yukata, etc. One of traditional clothes which has been used since the old time is a traditional underwear called fundoshi. Fundoshi is a long rectangle-shaped cloth with strips. You wrap the cloth around body and tie up with these strings.

Cloth used to be a luxury item, so people confirmed the social status of dead soldiers by checking the quality of fundoshi. Hemp was originally used to make it, but after the Edo era it was also produced with cotton material. Then, it was spread wildly among people, however, after the World War 2, people have been more familiar with briefs or trunks as more and more Japanese society was exposed to the western culture. 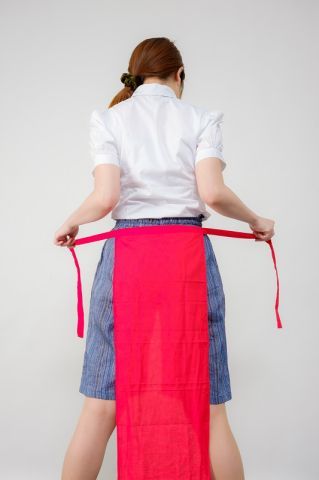 Nowadays, fundoshi is getting people’s attention again mainly among the young women. It is because fundoshi doesn’t squeeze your body and you can adjust it to fit your body, so you feel more relax when wearing it. So, more and more young women choose to wear fundoshi as their home underwear after coming back from the job.