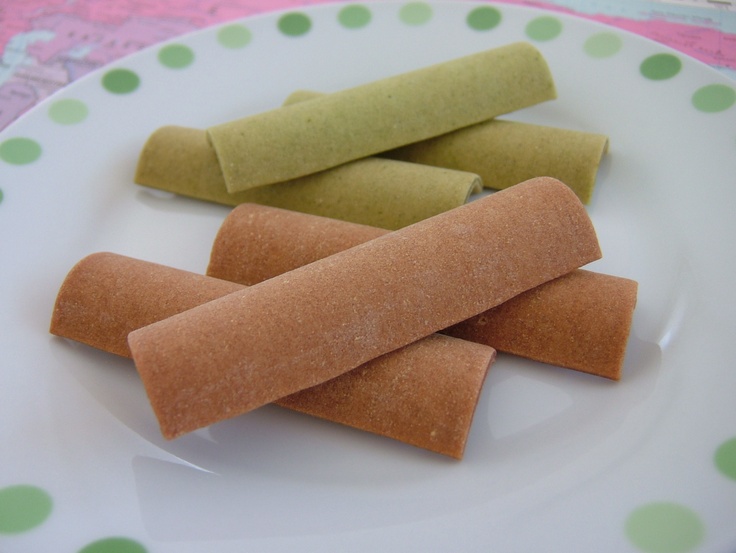 Have you ever heard of a snack named “Yatsuhashi”? It’s one of the most popular and famoussweets in Kyoto and people buy it as an omiyage gift. (if you want to know about omiyage, please refer to my previous article) Today, let me talk about the story of yatsuhashi briefly.

Yatsuhashi is known as a gift from Kyoto trip. There are soft one and baked. Soft one is called “nama yatsuhashi”. It means a rawyatsuhashi. Nama yatsuhashi has sweet paste inside of mochi rice cake and the shape is triangle. On the otherhand, the baked one is a curved rectangular wafer, and quite crunchy. The basic is cinnamon based flavor. In Japanese, cinnamon is called “nikki”, so they are also called “nikki” in the name of the flavor. 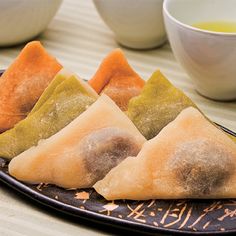 There are several legends about the origins of yatsuhashi, but the most convincing one is relating to a blind monk from the 1600s. He was called Yatsuhashi Kengyo. He mastered composing music for the koto, an ancient string instrument. The legend says that confectioners began making sweets in the shape of the koto after his death to honor his contribution to koto music. 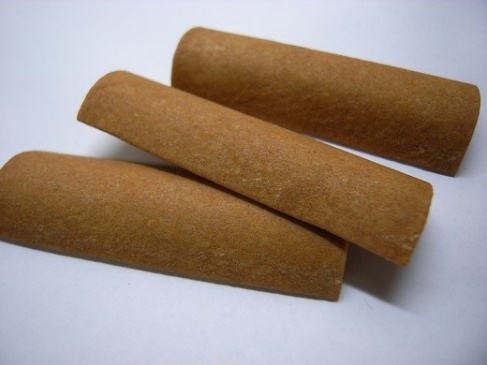 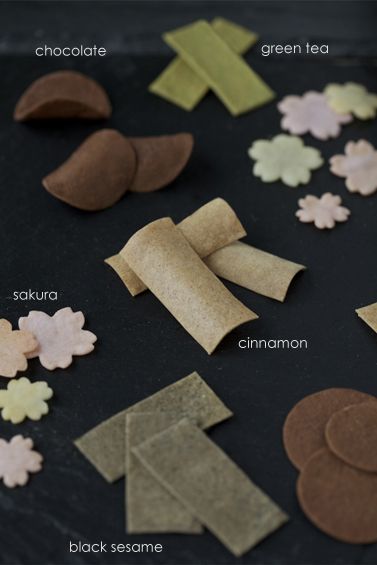 The original taste is only cinnamon, but these days more variety of taste is available. There are chocolate, strawberry, macha, black sesame, etc. You also can find some tie-up products with Nestle KitKat, etc. When you travel to Kyoto, please check them at gift shops!!