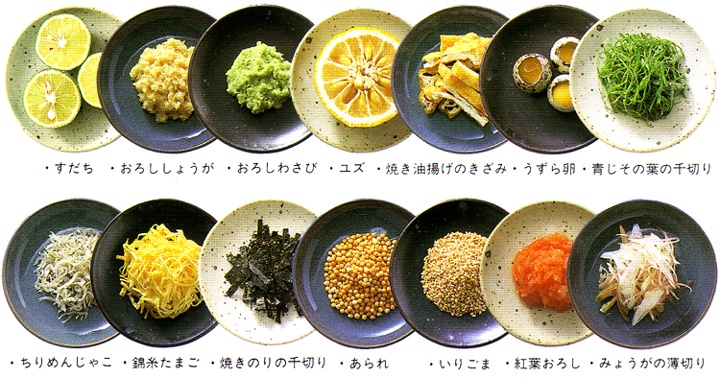 Hi. I’m Yukako who lives in the northern part of Europe, andteaches and tells people about Japanese traditional culture such as tea ceremony, kimono, etc. offline and online.

Spices take very important roles for cuisine. The Indian cuisine has Indian spices to get that particular flavor. The Japanese cuisine also has such herbs and spices. They are called Yakumi in Japanese. The yakumi is usually vegetable and sometimes seeds or roots. They are often chopped, sliced or grated and eaten with tofu, soba, sushi, and various kinds of Japanese food. These yakumi is needed just a pinch, but gives food unparalleled tastes. 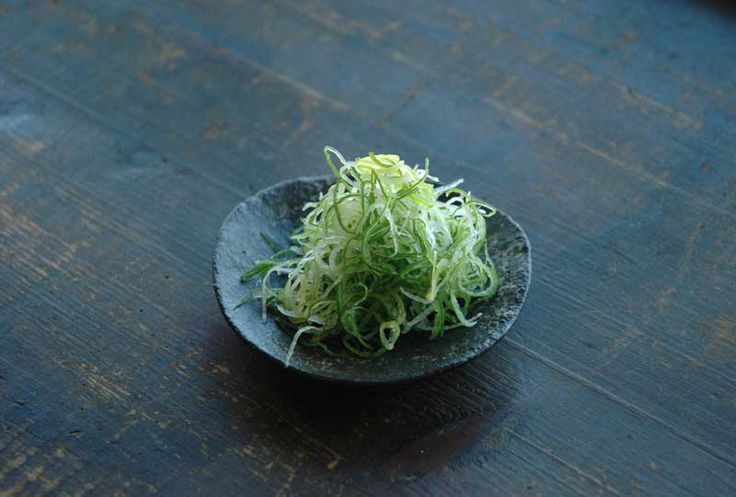 This is one of the main yakumi vegetables. The naganegi white scallions are often served aside with soba noodles by being chopped. This was introduced to Japan during the Nara period, and characterized with distinctive aroma and piquancy which promote appetite. This vegetable also has a feature which warms up the body, so we are told to put on the neck when catching a cold in the old days. It’s used for various Japanese dishes, and essential especially for tofu which ranges from hiyayakko to yu-dofu. 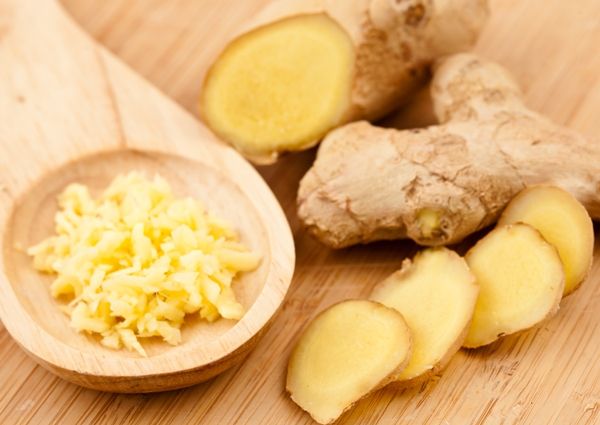 worldwide. The ginger has long been used in China as herbal medicine. It cleanses the body toxins, improve circulation, promote stomach function or appetite, etc. In the Japanese cuisine, the ginger is usually used after peeled and grated. It’s also a good accompaniment to any tofu dishes.