ZEN is in everything 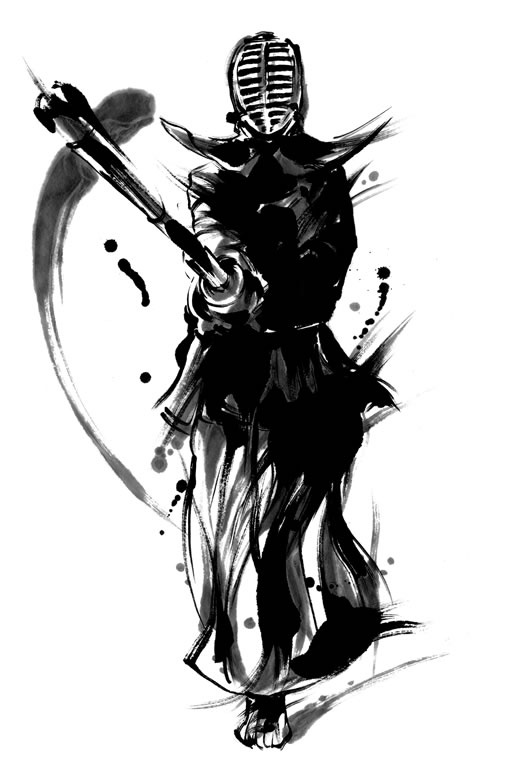 I mentioned that the spirit of Zen can be seen in various Japanese tradition in a previous article. Today, I continued to talk about Zen in terms of how it is connected with Japanese martial arts.

Beginning in the 15th century a lot of martial arts were developed for civil war which continued for more than 100 years. That time it was essential for samurai warriors to learn fighting arts, and they trained the technique for battles. Though, the time finished once the Shogun Tokugawa unified Japan and brought peace to the country. So, the perspective for the martial arts also changed from fighting skills to disciplining the mind. As

seen in other tradition, the martial arts also follows the kata form. Of all the martial arts, the one which is most strongly influenced by Zen is kenjutsu (swardmanship). Kenjutsu has a number of kata that have been passed down from generations to generations until today, and one of these kata forms is itto ryodan. This kata is that one swoops down the bamboo sword from above the head. The reason why Zen is applied to the kenjutsu as martial arts is to make everything merge into one. When they practice, they train themselves to move every part of body as a single unit. Here, Zen helps them to do so because the fixed kata make them to think of just movement, but nothing else.

Same as meditation, when you reach the status of “mu” – blank of mind, you become a master.